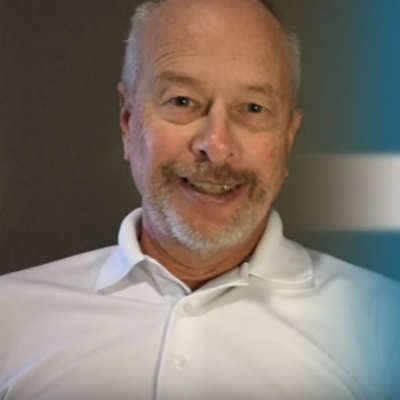 In 2011, Charles Sykes was diagnosed with carcinoid tumors of the small intestines, a slow-growing cancer that often affects the digestive tract. His medical case was presented for review at tumor board in Nashville, TN and Dr. Eric Liu - a surgical oncologist specializing in neuroendocrine tumors - knew he could help. After performing Charles' surgery, Dr. Liu moved to Presbyterian/St. Luke's Medical Center in Denver, CO. So, when Charles' cancer returned in 2017, he "...knew right then that Dr. Liu was the man I wanted to see." He made the trip to Denver and Dr. Liu performed a second surgery to remove the new tumors.

Over the past 25 years, Charles has been hospitalized more than 10 times and says the staff and care he received at Presbyterian/St. Luke's was "top notch." He credits Dr. Liu for giving him his life back and highly recommends him to anyone suffering from neuroendocrine tumors.