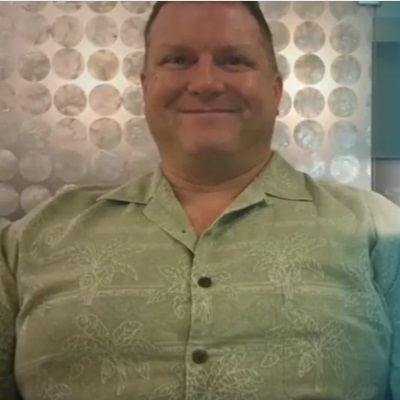 Military veteran Chris Zanoni had been experiencing persistent pain near his lower back for two years. For him, it was easy to write the problem off as just typical wear and tear. After being injured in a similar place during his time in the military, along with doing tai kwon do five days a week and CrossFit, Chris did not see this problem as detrimental to his health. However, after receiving a CT scan for a separate issue, doctors found a tumor in the sacrum and iliac wing.

Chris was immediately referred to Dr. Ronald Hugate of The Denver Clinic at Presbyterian/St. Luke’s Medical Center, who is a specialist in dealing with these types of tumors. Chris was diagnosed with chondrosarcoma, a rare cancer that produces cartilage cells. This cancer is hard to detect because the affected area acts like normal cartilage with only slight abnormalities.

Dr. Hugate not only had to remove the tumor, but he also had to rebuild the hip and pelvis in order to return Chris to normal function. Chris is now in the stages of recovery and hopes that he will be able to return to his favorite physical activities after healing and physical therapy.